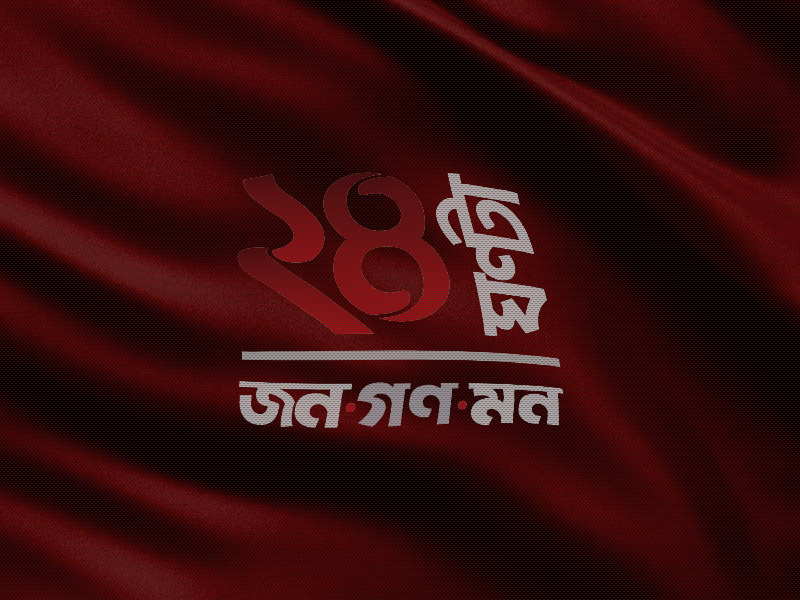 “We are experiencing connection issues”

A Bengali news channel, owned by Zee Media, 24 Ghanta - now known as Zee 24 Ghanta - wanted to become the channel of choice for every Bengali. Though they were concerned about rankings and TRPs, it didn’t take the agency much time to understand that the real issue was different than what they proposed. It was not as much about the ranking or numbers, but more about connecting with the audience, which was missing. 24 Ghanta needed a branding overhaul! The agency was already devising a strategy to help build it. 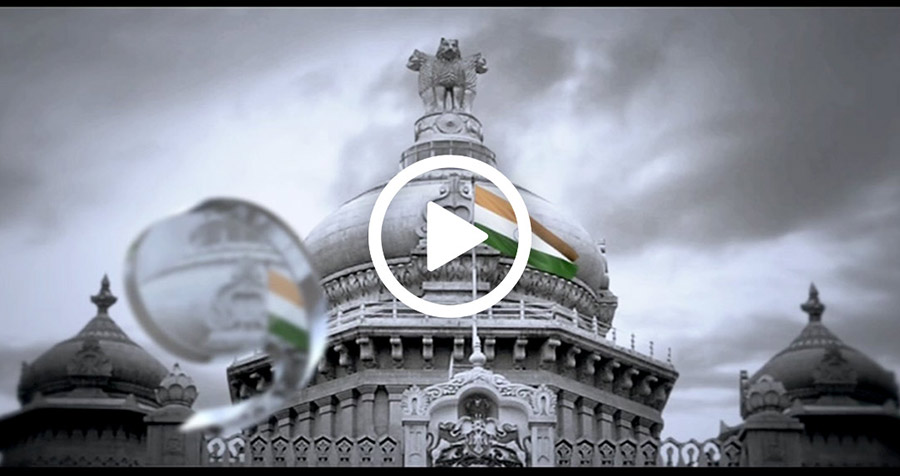 Making insights the fulcrum, the team at Genesis derived that the core task was to establish the fact that 24 Ghanta is a people’s brand - a channel that only caters to the public and understands them like no other. This thought was the foundation on which the new identity was crafted.

The line ‘Jana Gana Mana’ was introduced, which encompassed a sense that 24 Ghanta was all about the hearts and minds of the people. It stood for the confluence of all the diverse points of view of the public.

After taking this idea to all the brand touch-points, including the channel interface, we followed it up with an award-winning election campaign. The campaign effectively conveyed that during the election, 24 Ghanta promises to cover all sides of every news and news from every side. Thus, delivering the brand’s promise of being a people’s channel. Genesis carried forward this single-minded proposition through all the work it did for them from thereon. 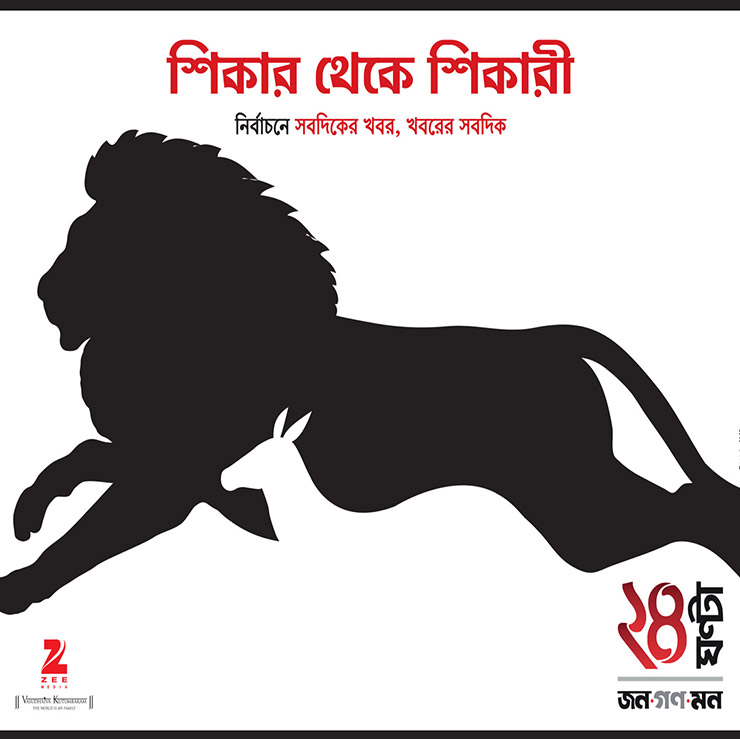 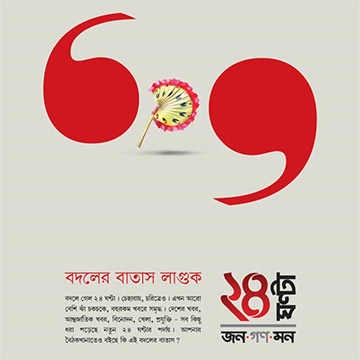 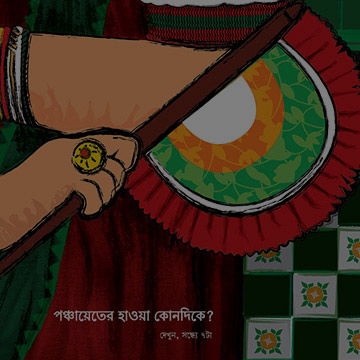 And We Have A Winner

The entire rebranding exercise proved to be a clear winner as 24 Ghanta quickly became the channel of choice for the Bengali audience. It was counted among the top two news channels in Bengal thanks to a huge spike in TRP. However, amid all the tangible statistics and rankings, the key takeaway was the faith and trust of the people that the channel garnered, thanks to the clear and persuasive communication devised by the team at Genesis. 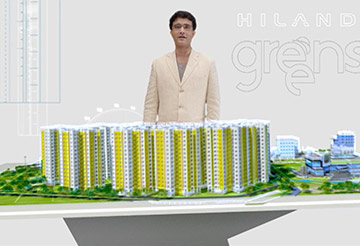 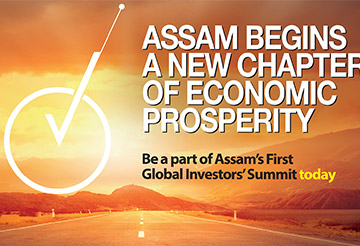 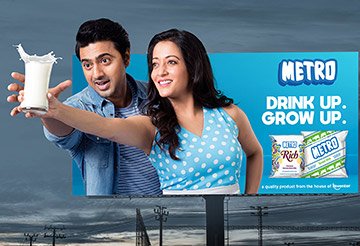 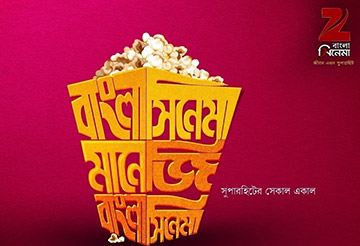 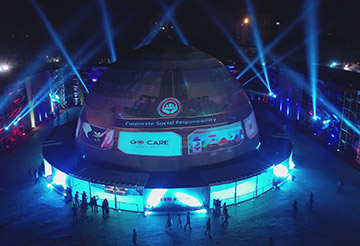